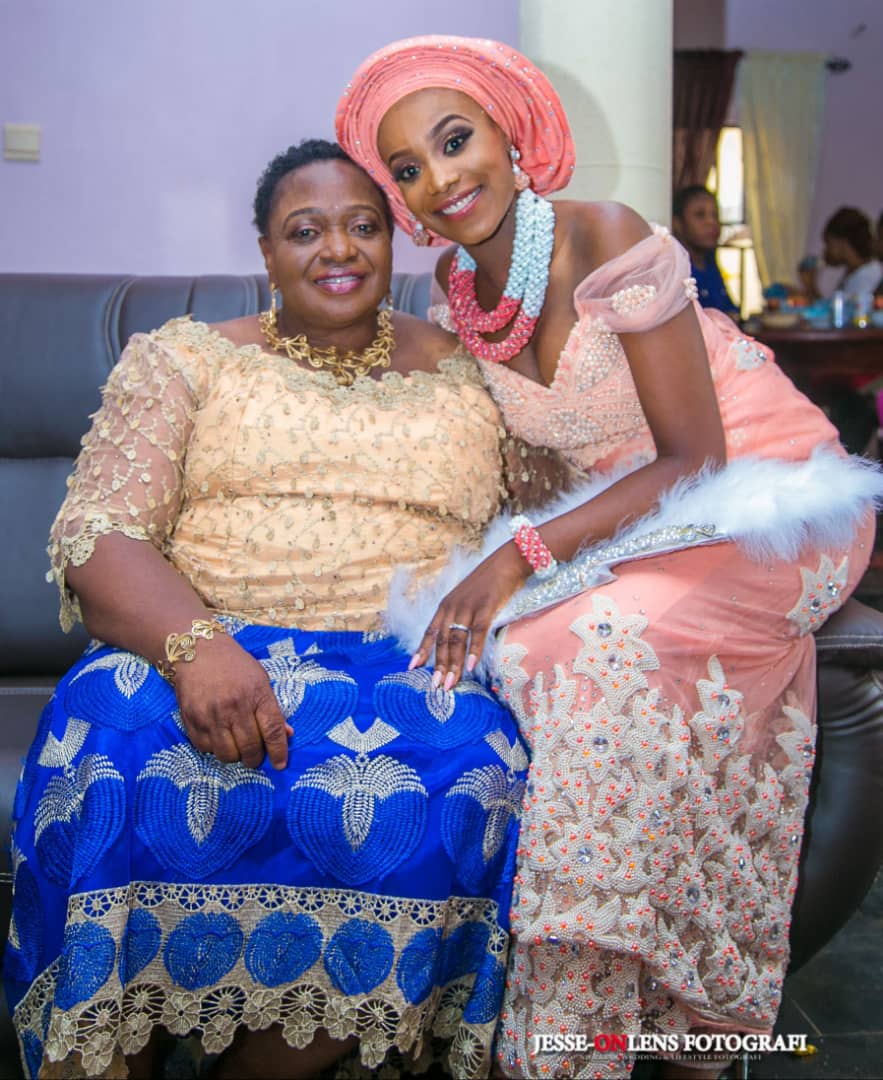 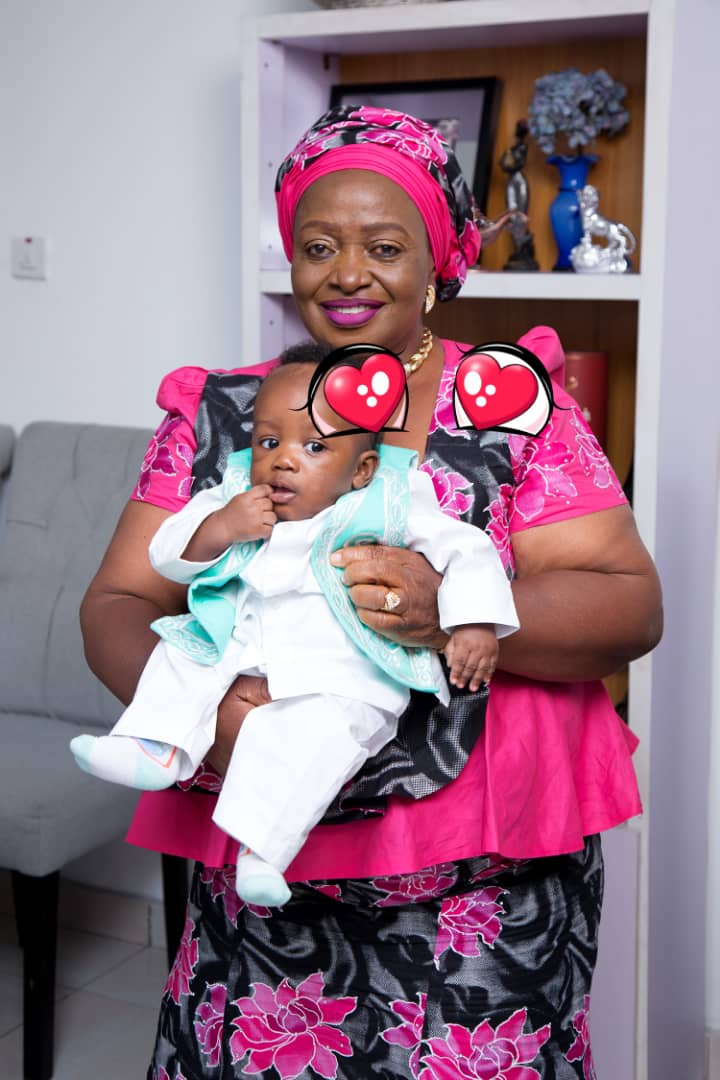 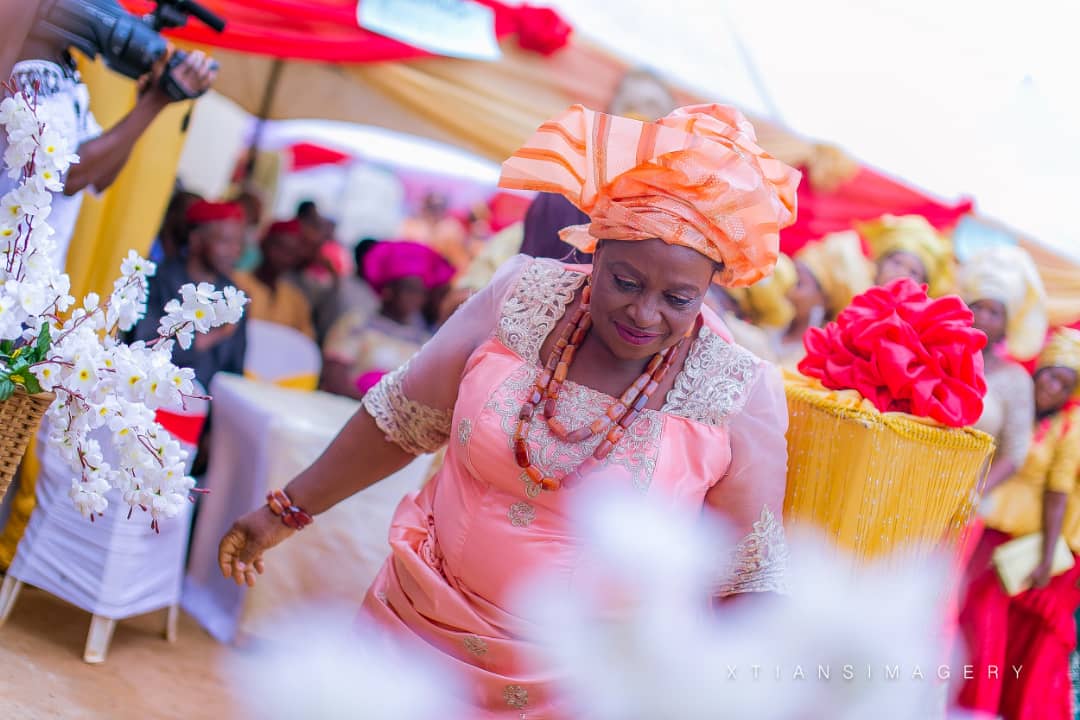 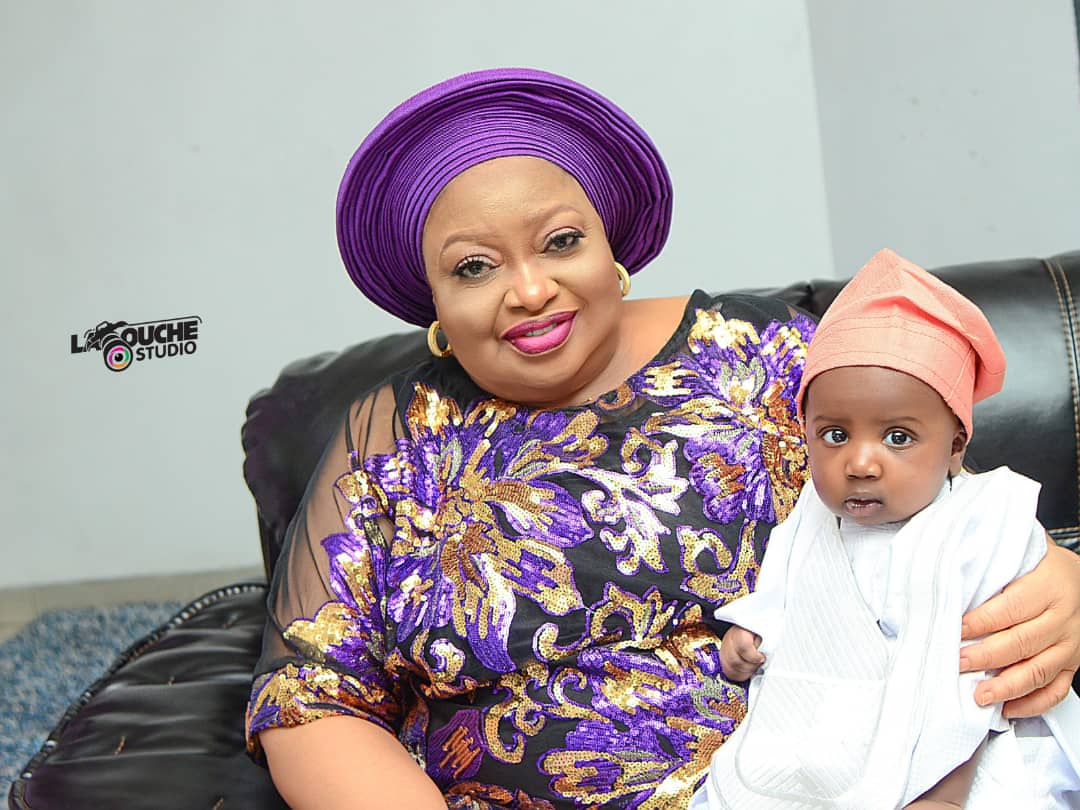 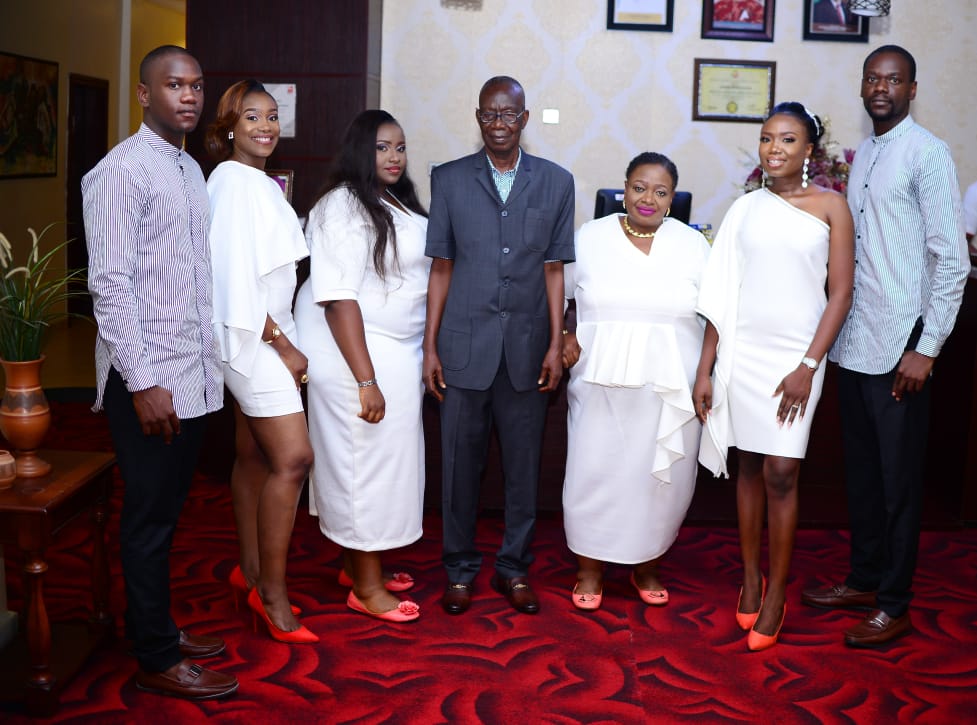 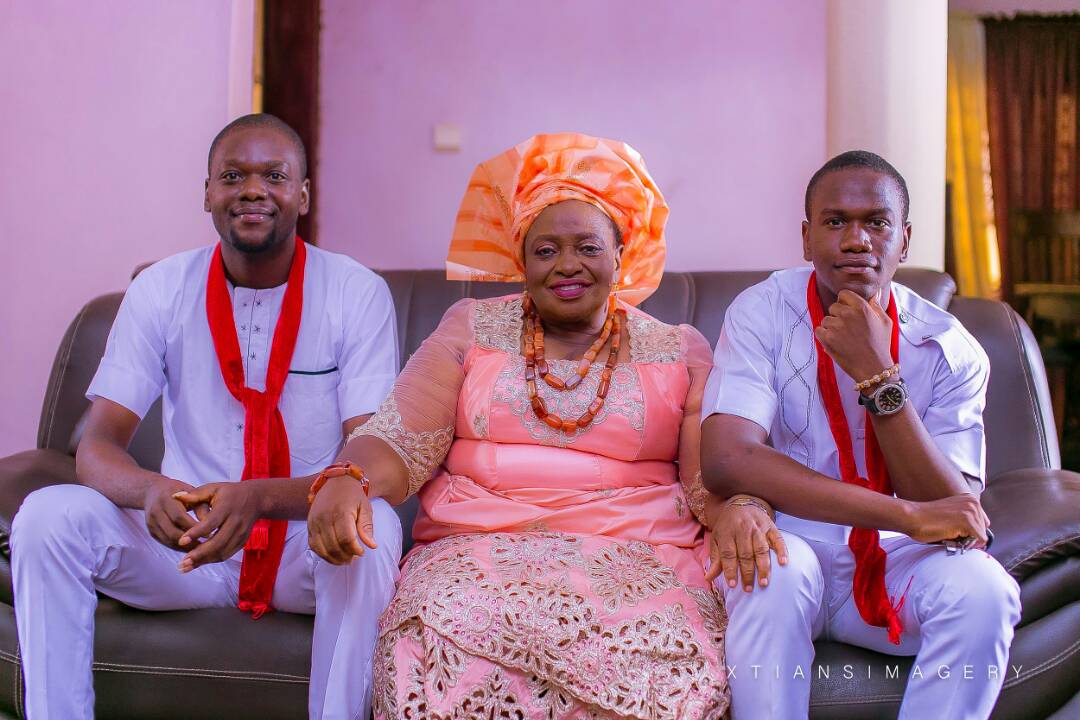 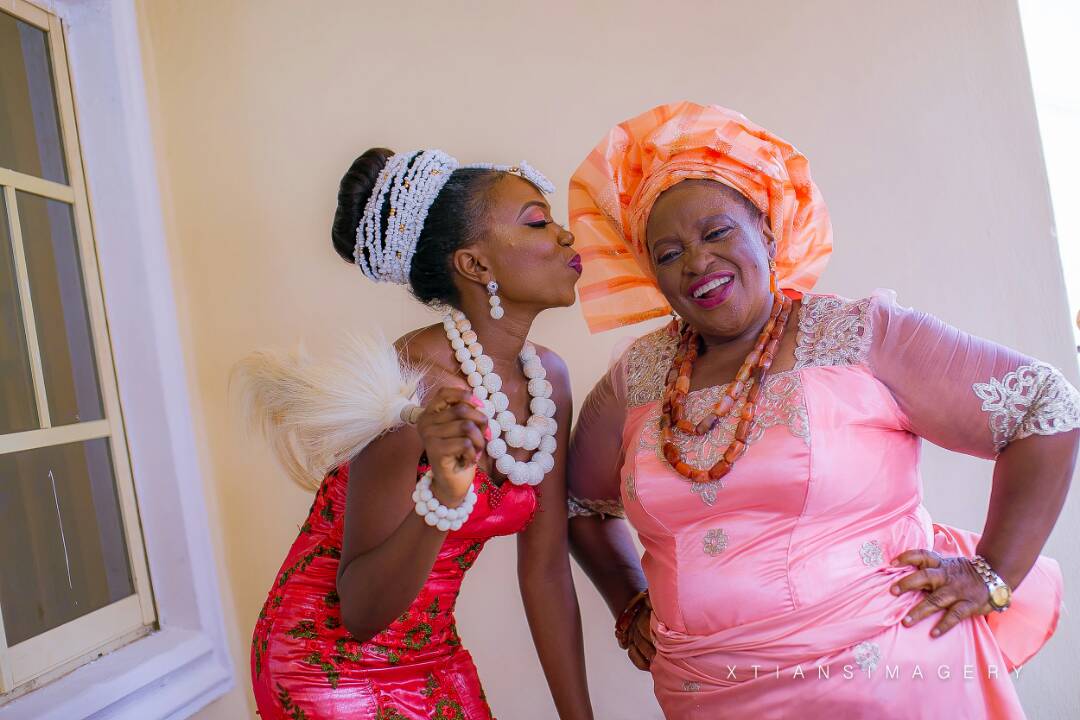 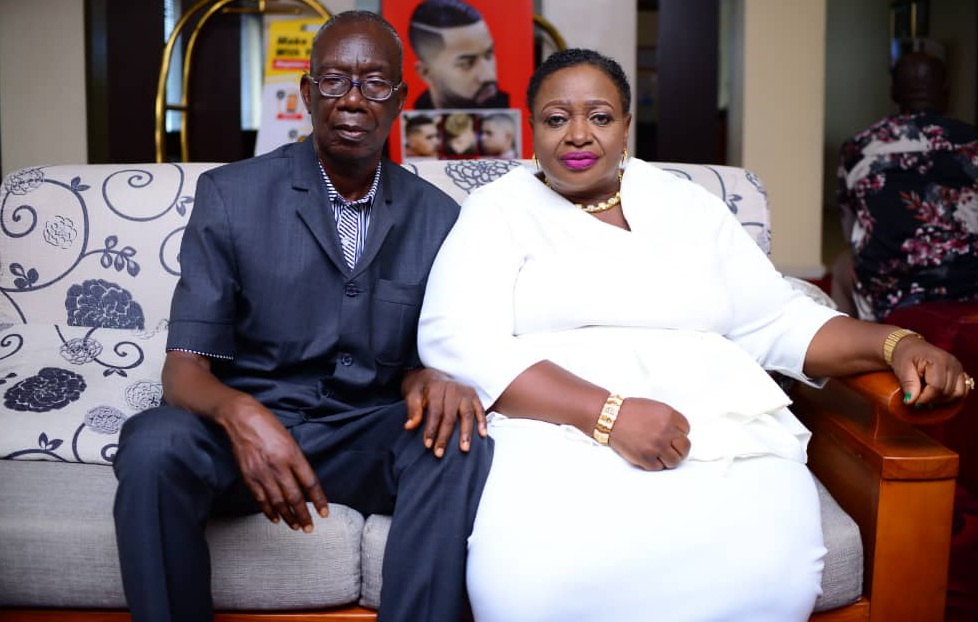 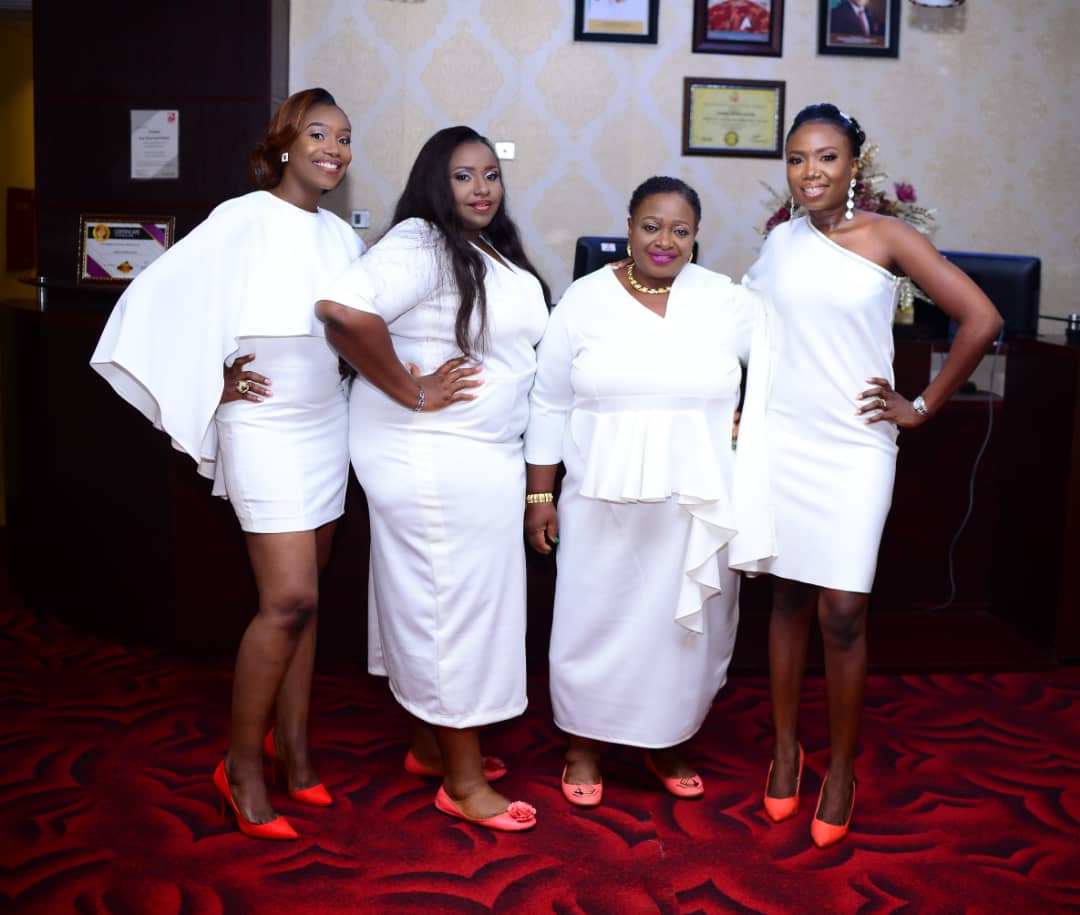 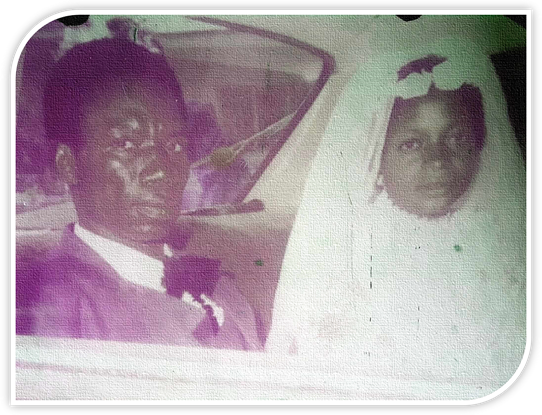 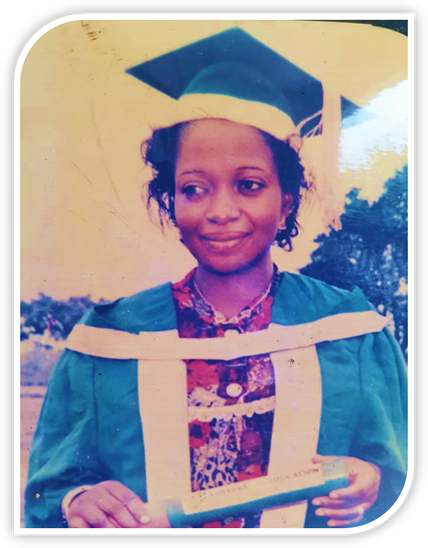 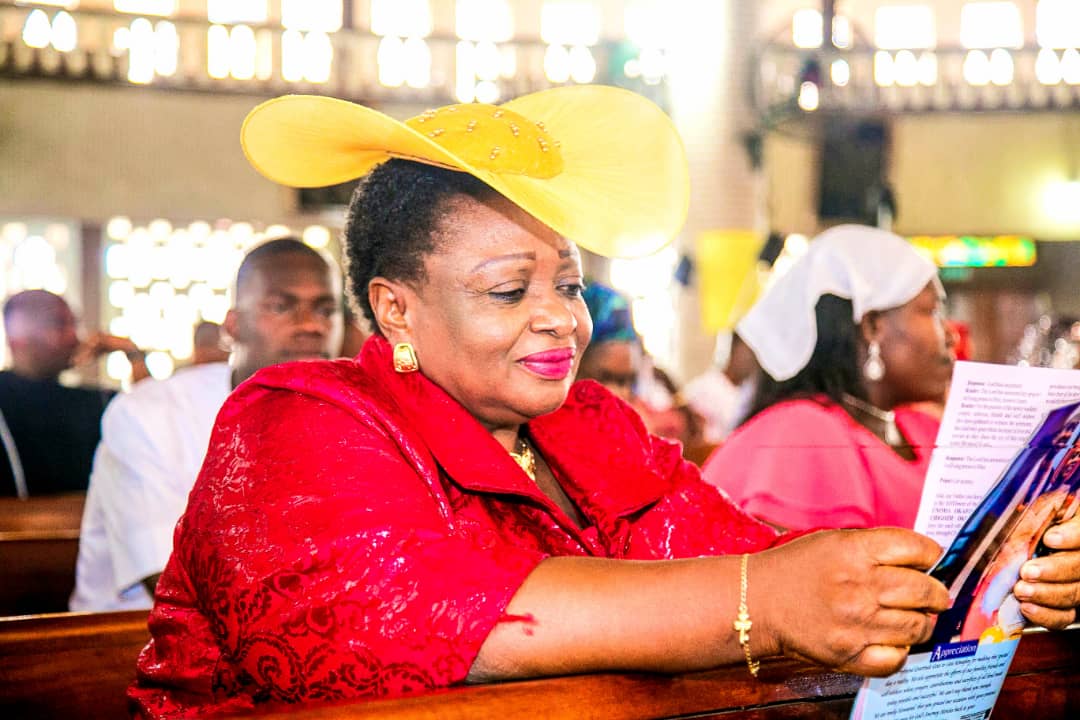 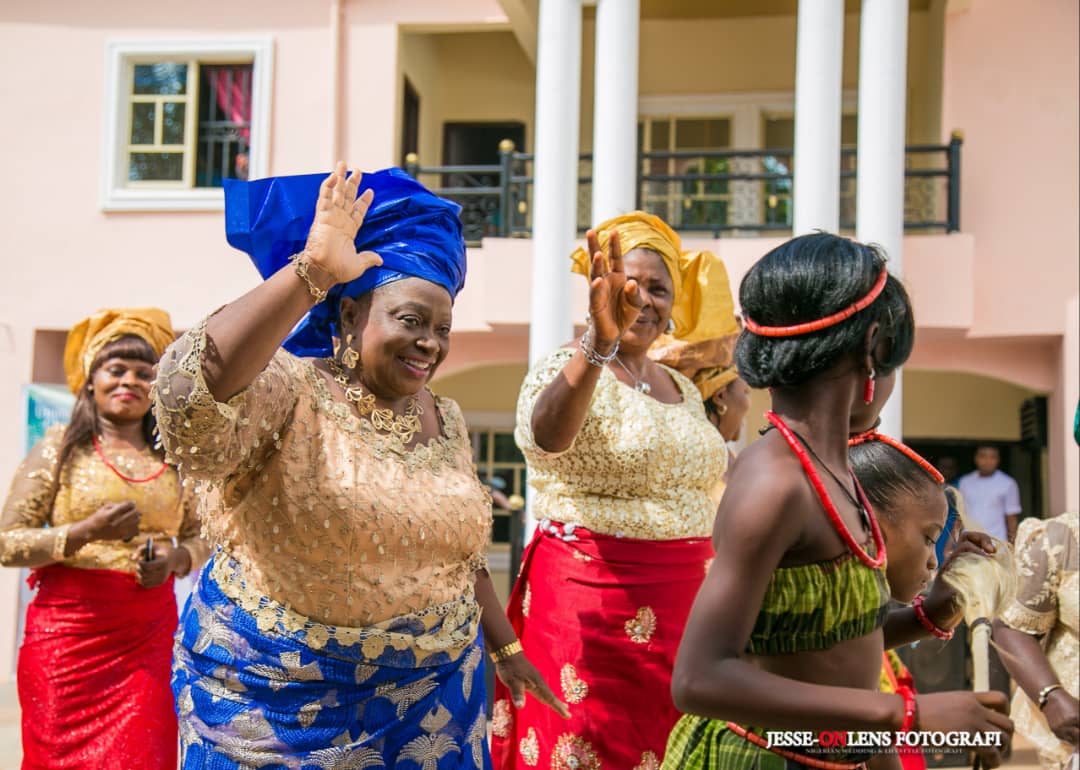 Eulogy
Ann Ify’s life was guided by her love for God, unwavering faith in him, constant acknowledgement of her nothingness without him as well as encouragement by his infallible promises. She was adorned with the gift of love, patience, a peaceful heart amongst others.
Fundamentally, the family could not be more proud of her life’s achievements as a loving wife, best mother, true friend and a great philanthropist, along with her career accomplishments in the aspect of Education by establishing a suitable platform for teaching and learning. She was goal driven and that is admirable…
They say our souls have chosen this exact life, that death comes after you have fulfilled your prescribed journey. We believe this was your story leading to the 3rd November, 2020 as you took your final breath.
Dear Mum, Thank you for all your teachings, directly and indirectly. Thank you for who you were and for being so wonderful. We hope to walk on your exceptional prints.
Thank you for being part of our lives. You are forever in our hearts.
Rest on Mummy G!
Vigil
Vigil Mass: Friday, 15th January, 2021 – Dennis Okafor’s Compound, Ire Village, Enugu-Ukwu, Anambra State.
Funeral Mass | Interment
Funeral Mass: St. Theresa’s Catholic Church, Enugu-Ukwu, Anambra State.

SEND FLOWERS OR LIGHT A CANDLE

Mrs. Ifeyinwa Ann Okafor was born on the 25th of December 1959, to Late Chief David and Late Mrs. Angela Ajaegbu of Amaenye Village, Abagana in Njikoka L.G.A of Anambra State. She was the last child out of eight children.

In 1985, late Ify got married to Engr. Dennis Nkemdilim Okafor of Ire Village, Enugwu-Ukwu. The Marriage is blessed with five (5) children.

Early in her career as an Academic professional, she taught in both Public and Private Schools. With a strong passion in education, she proceeded to establish her own Private School in 2007 and became the Proprietress of Denifrank International School, in Abia State. Sequel to that, joined the National Association of Proprietor of Private Schools (NAPPS) as a member. This is in no small part due to her immense love for education and the need to impact knowledge to children.  She strived to make a mark in education and ended up creating an enriched legacy for which she will be remembered for many years to come.

She was born into a Christian Catholic family and remained so until her demise. She had many merit awards from many C.W.O in some Catholic Parishes at Aba for her immense contribution towards the upliftment of Catholic Church.

Though she was shy by nature, she was very friendly, especially with the children, and that gave birth to her popular name, Mummy General (Mummy G). She was kind, soft hearted and peaceful, yet tough as they come.

Her loving, fulfilled memory will continue to live with us all and shall never fade.

She is survived by:

A Brother and a Sister


She Shall be Praised

A wife of noble character who can find? She is worth far more than rubies.
She is clothed with strength and dignity; she can laugh at the days to come.
She speaks with wisdom, and faithful instruction is on her tongue.
She watches over the affairs of her household and does not eat the bread of idleness.
Her children arise and call her blessed; her husband also, and he praises her:
“Many women do noble things, but you surpass them all.”
Charm is deceptive, and beauty is fleeting; but a woman who fears the Lord is to be praised.
Honour her for all that her hands have done, and let her works bring her praise at the city gate.